by: Travis - posted: 5/30/2012 3:40:00 PM
More On: The Witcher Retro City Rampage The Witcher 2: Assassins of Kings Resonance Tiny and Big: Grandpa's Leftovers
CD Projekt RED and GOG.com just held their summer conference to reveal a new tripe-A RPG in the works, as well as an assortment of other news regarding The Witcher and The Witcher 2 Enhanced Edition, upcoming GOG.com game releases and pre-orders, and even a slow jam of appreciation for developers (see the footage in discussion). I've condensed the conference announcements into a recap below: Visit GOG.com for further details or the GOG.com YouTube page for trailers of Retro City Rampage and Tiny and Big: Grandpa's Leftovers. 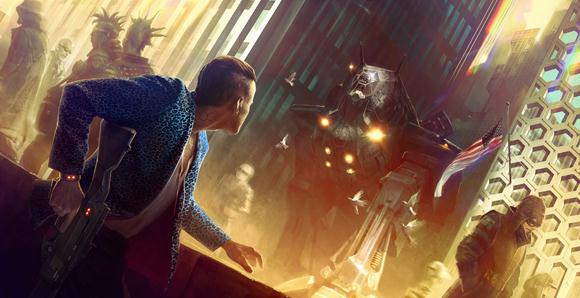