by: Travis - posted: 5/23/2012 5:00:00 PM
More On: Max Payne 3
Rockstar Games has sent word that the official Max Payne 3 soundtrack, which was composed by Los Angeles band HEALTH, is available for purchase now through iTunes. The original soundtrack includes 27 songs with "9 Circulos" by Emicida as an added bonus.

In other Max Payne 3 news, the PC version of the game will launch globally on June 1. The PC version is designed to run on a wide range of machines, with included support for DirectX11, tessellation, and stereoscopic 3D.

Max Payne 3 for Xbox 360 and PlayStation 3 are available now. 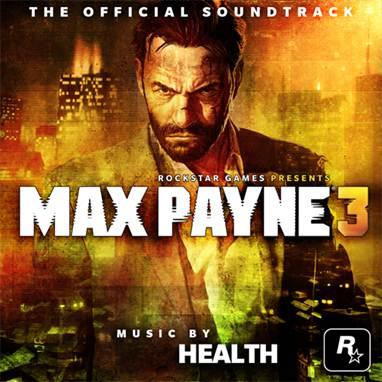