First up, Doope has some images from the game and they seem to confirm the futuristic affair. As far as how far ahead into the future it will be, we don't know and the game might also do a few jumps in time like the previous Black Ops did as well.

There's also a private Youtube video (come back later) that holds the trailer for online consumption. The video is linked to the UK Call of Duty Black Ops 2 website, so I'm guessing it will be set to public once it shows during the NBA Playoffs tonight.

So, it looks like today is going to be Black Ops 2 day, so for those itching to see what's next in the series, the wait won't be much longer. 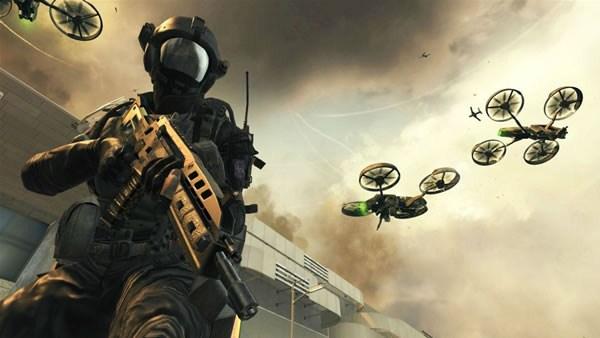