The evolution of bullet time in Max Payne 3 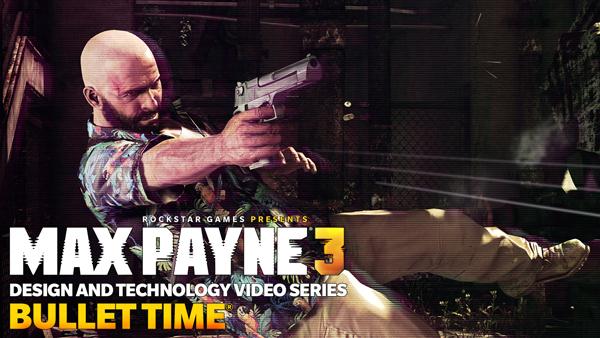 Rockstar Games has released a new video in its Design and Technology Series exploring the evolution of bullet time in the upcoming Max Payne 3. Impressive improvements to the bullet time system are the result of using the RAGE engine's physics system by Rockstar Games and NaturalMotion's Euphoria system that were used in past games, such as Red Dead Redemption and Grand Theft Auto IV. In addition, the new bullet time mechanic utilizes a variety of animations that result in each occasion being completely unique. For every battle sequence, the last enemy kill will feature a varied kill cam that is based on the type of weapon being used and the situation.

Max Payne 3 will be available on May 15 for Xbox 360 and PlayStation 3, with the Windows PC version launching later on May 29.