Ok, now that you have seen the trailer, I have to ask if you heard the music that set the tone for it? That is none other than the LA rock band HEALTH. Not only is HEALTH providing the soundtrack for that trailer, but they have officially been announced as being responsible for composing the entire soundtrack of the game. The is crafting both an official soundtrack as well as the entire in-game score for the game.

According to HEALTH, "we feel that Rockstar’s projects have an undeniably raw and tasteful aesthetic. It's vitally important to us that we be involved in things we respect artistically. Max Payne 3 has a complex story that unfolds mercilessly and we are excited to be a part of it."

We’re only a few short months away from the release of Max Payne 3 and we will finally get to hear just what they have crafted for the title. 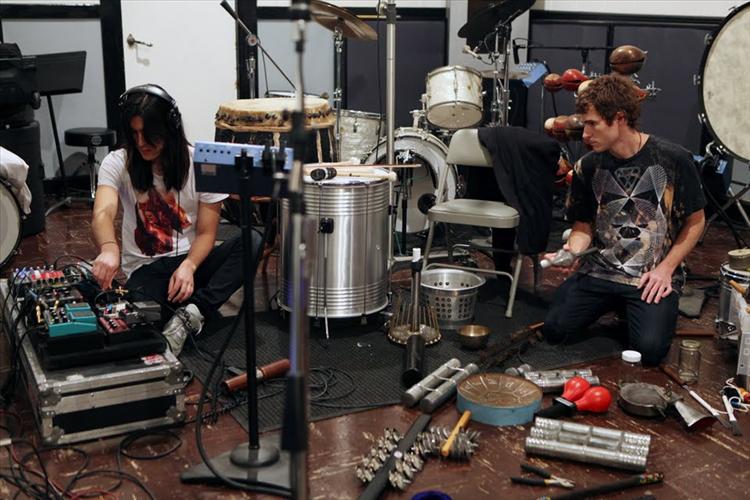