May is when you get to feel the Payne

by: John - posted: 1/17/2012 8:32:00 AM
More On: Max Payne 3
Rockstar today announced that Max Payne 3 will get a release in May of 2012. For console owners, May 15th is your date in North America. Europe will get the game three days later. For those wanting to play on the PC, like how I did the previous two games, you'll be able to pick it up on May 29th in North America and June 1st in Europe.

Max Payne 3 will see our hero all washed up and no longer a cop. The game takes place in Brazil so it's a brand new setting for the series. Multiplayer will make its debut here, although the first game's multiplayer was just horrible (It's an old Gaming Nexus joke.)

It's been a long time coming and I'm anxious to see how the series goes. I really enjoyed the second game, while the first was OK for me. I'm hoping Rockstar knocks this one out of the ballpark. 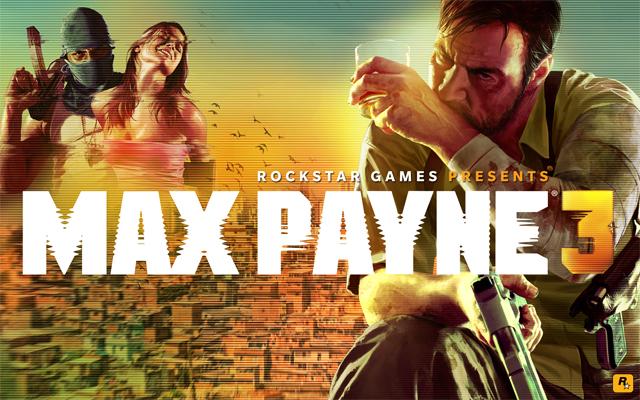