by: Jeremy - posted: 1/12/2012 8:54:00 AM
More On: EVO 2012 King of Fighters XIII Mortal Kombat Super Street Fighter IV: Arcade Edition Street Fighter X Tekken Ultimate Marvel vs. Capcom 3 Soul Calibur 5
The EVO Championships are scheduled to kick off this coming July and the tournament organizers have unveiled the official line-up of titles being included this year. Fans and competitors alike can look forward to some heated action in: I find it a little interesting that they have included 2 titles that haven’t even been released, which should make the competition even fiercer since everyone will have the same amount of time to train on those games.

The “Road to EVO” has also been unveiled and will blaze a path all across the United States and Canada over the next 6 months. Look for competitions in your area(s) with the following events: It is our hope to get some in depth coverage at the Season’s Beatings event here in Columbus this May, so stay tuned! 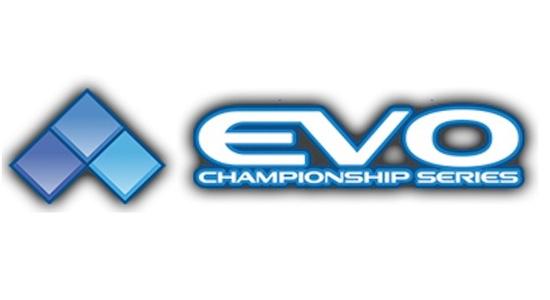