The people have spoken: Amy to release at $9.99 on PSN

by: Jeremy - posted: 1/10/2012 1:59:00 PM
More On: PSN AMY
Lexis Numerique has listened to the fans in terms of Amy’s pricing on the PlayStation Network and as a result the title will release in North America at $9.99... and a week later than the XBLA version.

Thanks to the Facebook poll which closed yesterday afternoon, Lexis will effectively drop the price of the PSN version of the game from $12.99 to $9.99. As a result, the game will also be bumped a week until January 17, 2012 for the North American PSN. The final results of the poll were overwhelming, with 70% of the votes calling for the price drop.

Fear not Amy fans, you will still be able to get your hands on the XBLa version when it launches tomorrow for 800 Microsoft points. The full press release is available on the next page for those interested. 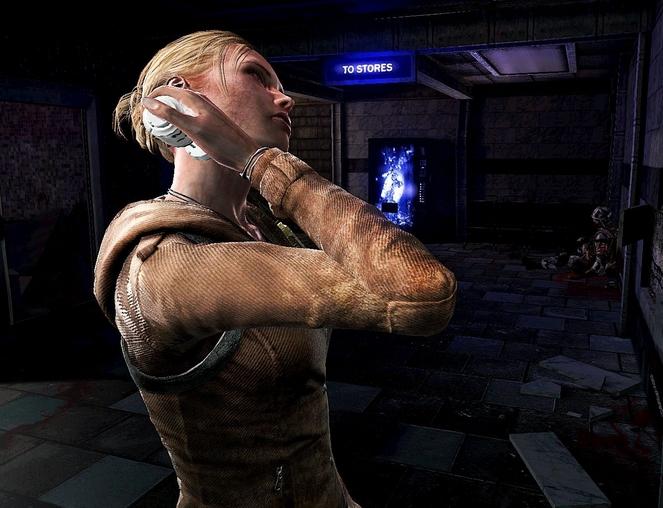 Champs-sur-Marne, France - January 9th, 2012 - Lexis Numérique and VectorCell today announced that they will drop the PSN price of AMY in the US to $9.99, which will therefore push the release date back to January 17, 2012. The delay in release is because changing a price in the PlayStation™ Store system takes some time because of technical reasons linked to the servers. This price drop will not effect the release of AMY in the other territories, or on other platforms, as the release date for the XBLA version is still slated for January 11, 2012, for 800 MS points in the US.

Following initial confusion over the price difference between both versions in the US, Lexis Numérique and VectorCell decided to organize a poll that ended today at 12:00pm PST, to let the community decide what was the best solution between an immediate release with the current pricing scheme and a postponed release with a reduced price. 70% of the community advocated for a price drop while 30% agreed with the current price. Honoring their commitment to the players, Lexis Numérique and VectorCell asked Sony to drop the price of the PSN version in the US to $9.99.