You could consider it the (current) worst kept secret in gaming: GTA V. Long rumored, often denied, the project is a reality and the first trailer for the game is coming next week.

Rockstar Games updated their website this morning with the logo for the game and a note stating that the first trailer would be revealed on November 2, 2011. That is next Wednesday for the calendar-challenged. It is hard to say how far along the project is until we see some actual footage and obtain some concrete information; this could easily be set for a late 2012 or perhaps even a 2013 release.

Stay tuned and next Wednesday we should be able to give a lot more details. 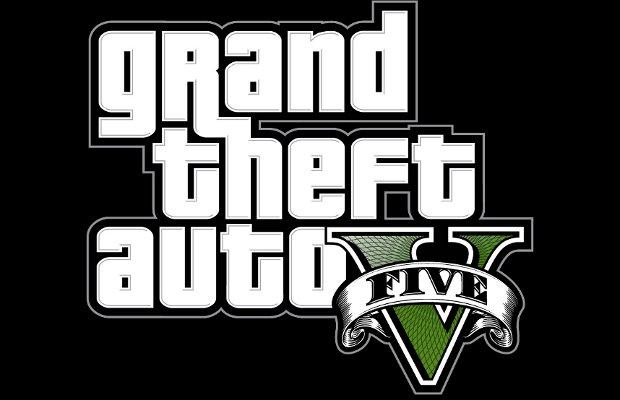