The complete listing of games and their respective prices can be found in the Grand Theft Auto Weekend Deal. 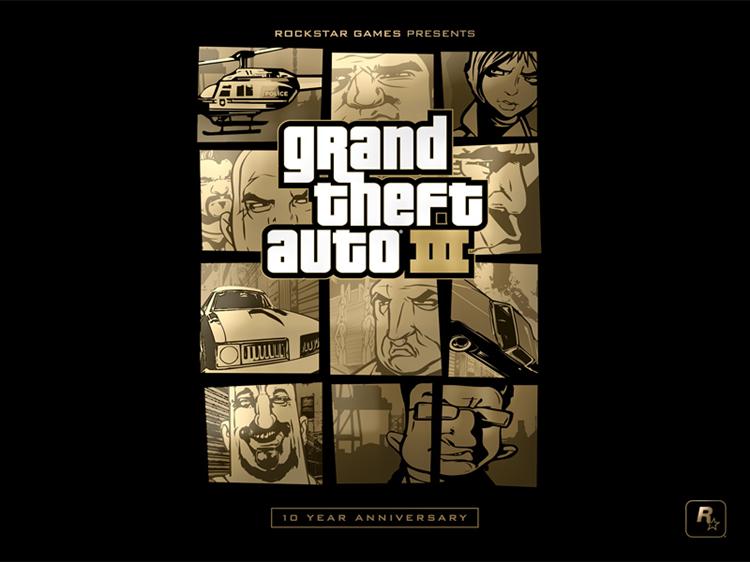