by: John - posted: 10/18/2011 7:23:00 PM
More On: PlayStation Vita
Japan's going to get the PlayStation Vita before the year end, but the rest of the world is going to have the wait two more months. Jack Tretton has made a post on the Sony Blog saying that February 22, 2012 will be the release date of the handheld for the US, Latin America, Europe, and Canada.

I think the Vita has lost a little luster with the price drop on the Nintendo 3DS, but when I played with it at E3, I thought it was a solid machine. I loved the cross platform gaming capability with the PS3 and the screen was pretty awesome.

I'm still on the fence of picking one up. There should be plenty of titles to play with, but I haven't seen anything that really grabbed me yet. Maybe by the time the Vita hits the stores here in the US, there will be some compelling titles for me to pick up. Anyway, just a few months into next and everyone will have a chance to pick one up 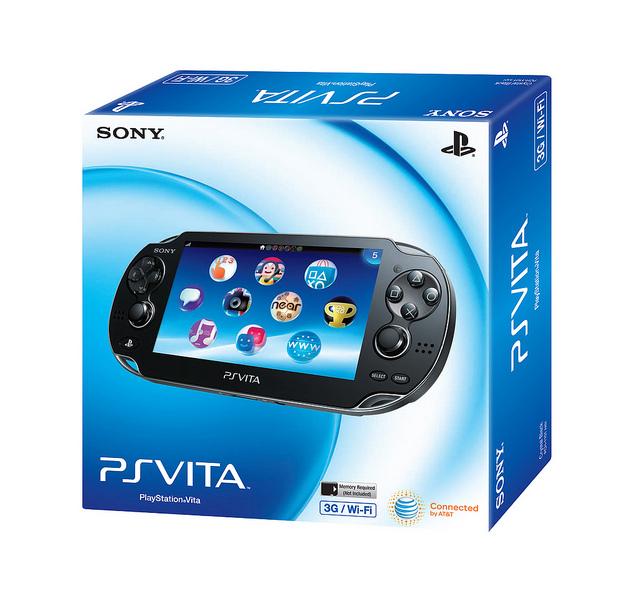