The Klassic Fight Stick is the result of a collaborative effort between NetherRealm Studios and PDP intended to replicate the true arcade experience of the Mortal Kombat franchise. AS you can see in the picture below, this stick is a thing of beauty, resembling the classic style of the original arcade machine but intended for a whole new generation. 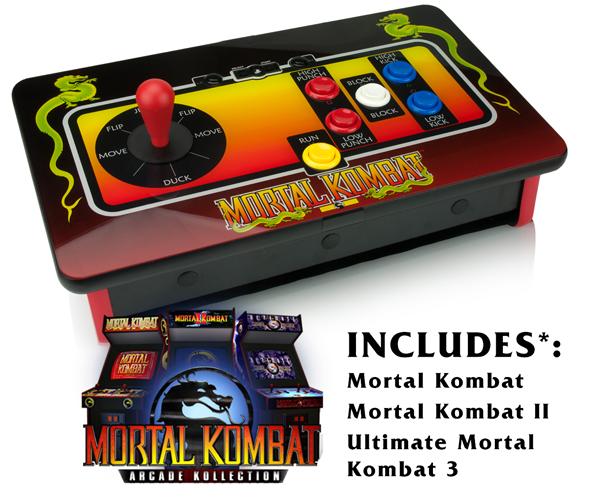