by: Jeremy - posted: 10/4/2011 12:29:00 PM
More On: Ghost Recon: Future Soldier
The future of war will finally be decided come March 6, 2012. That is the day that Ubisoft will finally release the often delayed Ghost Recon: Future Soldier, that is unless another delay occurs between now and then. Ubisoft also wants to remind gamers that Future Soldier will receive a multiplayer beta test in January. Entries into the beta program were offered with the purchase of Splinter Cell: Conviction when it launched last year.

I sure hope that a lot has changed since the game was shown at this year's E3. While it looked nice, there was a little too much of an emphasis put on the Kinect integration and I am worried that as a result, the core game experience will suffer. I guess that we will find out in a couple of more months. 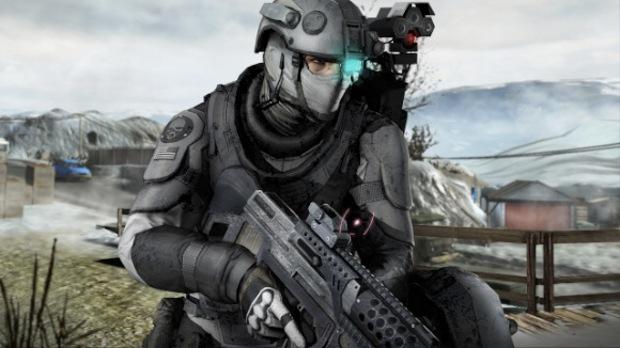