by: John - posted: 9/14/2011 5:47:00 AM
More On: Xbox Live Windows 8
Major Nelson tweeted out yesterday that the next iteration of Windows, Windows 8, will be getting Xbox Live integration. That means games, music, movies, TV, etc will be available at your fingertips on your PC and tablet devices. With Windows 8 being able to run on ARM devices as well, that's going to open up the possibilities of Xbox Live showing up on more than just desktop computers.

Below is a picture of it in action. So, does this means no more Games for Windows Live? I wonder if it'll be like how Media Center works where firing it up will take control of the UI. It would be great for folks like me who have a nice computer connected to their TV to be able to have Media Center and Xbox Live seamlessly together so if I do want to play a PC game on the big screen or watch my recorded shows, there's just one nice little interface to it all. 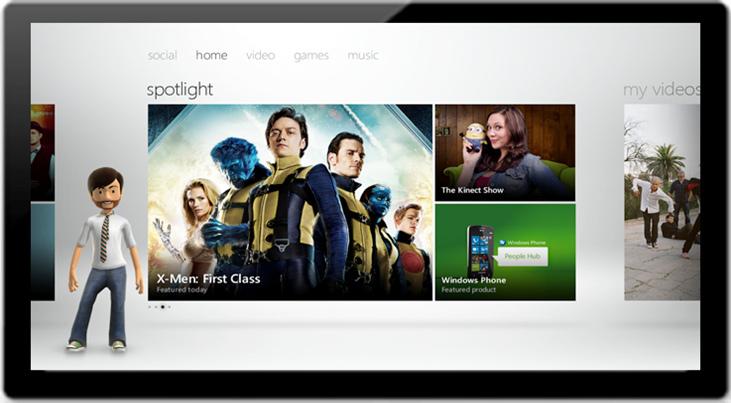