by: John - posted: 8/4/2011 6:00:00 AM
More On: Borderlands 2
Eurogamer broke the news that Borderlands 2 was being developed before the Game Informer reveal. Not that big a deal, in my opinion. But really, who didn't know that the sequel was being worked on.

Randy Pitchford of Gearbox called it shoddy journalism. What? Did I miss something here? When does accurate reporting of an upcoming title or announcement become shoddy journalism? Eurogamer got the scoop. They probably checked the facts out and reported an accurate story, and that is far from shoddy.

Gearbox and 2K probably had some deal with Game Informer for the magazine to have the exclusive reveal on the game, but they got scooped. It's fair and it's not like Eurogamer did anything wrong in what they reported. You see this all the time in other journalistic professions so why should it be any different in gaming journalism.

Eurogamer's report was far from shoddy and they earned the recognition for reporting on a game before an official announcement. It's a little disappointing to see a member of the industry say so because they have some deal with another company to reveal their game. 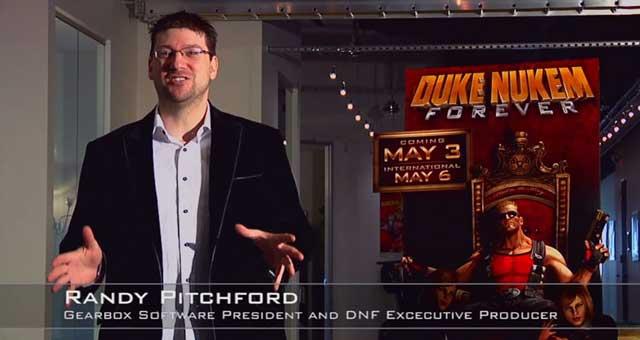