by: John - posted: 8/4/2011 5:08:00 AM
More On: PlayStation Vita
If you live in Japan, you'll be able to buy Sony's latest handheld but anywhere else, you'll have to wait until next year. Sony has come out today saying they will miss the Christmas holiday season for the Sony PlayStation Vita, making the only newest handheld available this year Nintendo's 3DS.

Sony was going to try and get it out this year in both delayed locations, but unfortunately that's not going to happen. Also, they aren't going to cut the price on the Vita in response to Nintendo's cutting of the 3DS. At the time when the two handhelds were close in pricing, it seemed the Vita was the much better buy to me. It still might be as the games are what drive a system and I played a few games at E3 on the Vita that really made it stand out. At least consumers won't have to choose which one to buy as Christmas presents this year since only one will be out in two big regions. 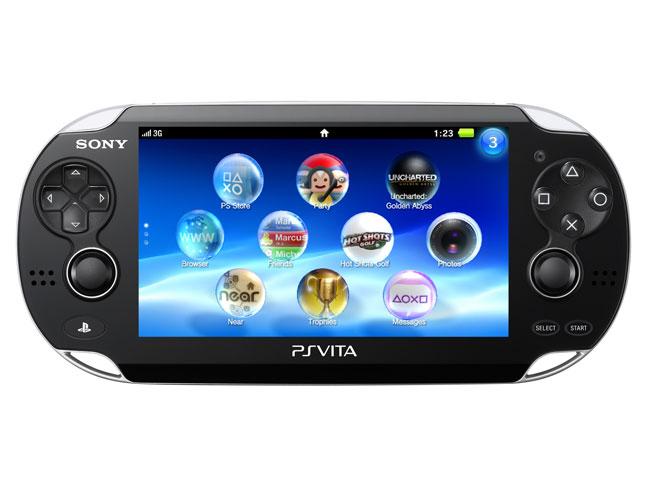