by: Jeremy - posted: 7/12/2011 2:42:00 PM
More On: Super Street Fighter IV: Arcade Edition
If you happened to have purchased the PC version of Capcom’s Super Street Fighter 4: Arcade Edition and noticed more than a few “issues”, know that Capcom is aware of them and a patch is inbound. Capcom has revealed the details of a patch / update that will hit the game either later tonight or early tomorrow morning which will address a number of issues.

Some of the fixes being included in the automatic update include the following: Hopefully they can get the game up to par with its console brethren as it appears that PC fans are experiencing a number of nagging issues... 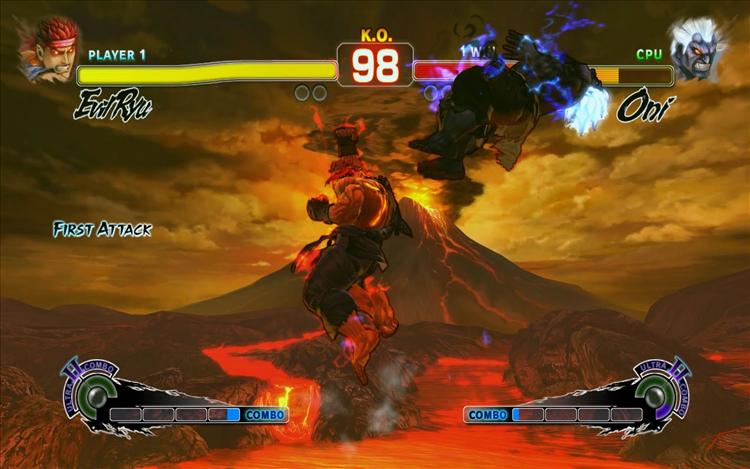