by: Jeremy - posted: 7/8/2011 1:35:00 PM
More On: Super Street Fighter IV: Arcade Edition
Capcom is trying to ensure that they bring the recently released, PC version of Super Street Fighter IV: Arcade Edition up to date with its console brethren as quickly as possible. Today, they have released an assortment of costume packs for the non-Steam versions of the game. The same content will be available on the Steam store on July 23, 2011.

There are 8 separate packs available for download, but they are going to cost you. Here is what you have to choose from: Buying each of the packs individually would total $43.92 before tax... but Capcom is also offering the full collection via the “All-in Costume Pack” for only $14.99. This pack includes all 103 costumes included throughout the other packs.

The complete pack isn’t a bad deal at all, assuming that the cosmetic changes are worth it to you... I would pay that for a complete pack on the PSN if given the chance... 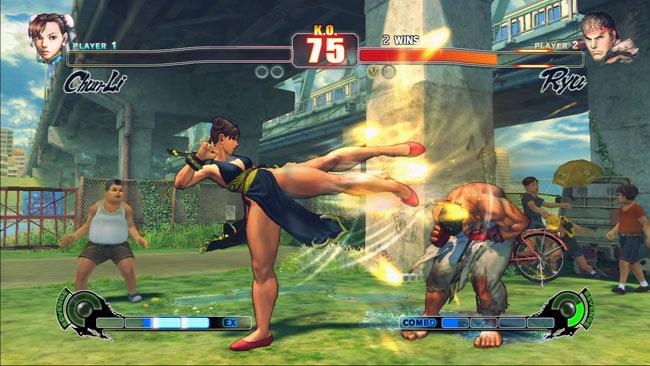