by: Jeremy - posted: 6/27/2011 11:11:00 AM
More On: Toy Soldiers: Cold War Crimson Alliance Summer of Arcade Bastion From Dust Insanely Twisted Shadow Planet Fruit Ninja Kinect
Microsoft has released the full details regarding this year’s Xbox Live Arcade Summer of Arcade promotion. We had previously been told when the promotion would kick off but were in the dark as to which titles would be released on what dates and how much they would cost... until now.

The release schedule for the 2011 promotion will look like this:

Microsoft has also announced that gamers who purchase all of the titles included in this year’s promotion will receive a free copy of Crimson Alliance when is launches on September 7, 2011. Crimson Alliance will retail for 1200 MS points otherwise. 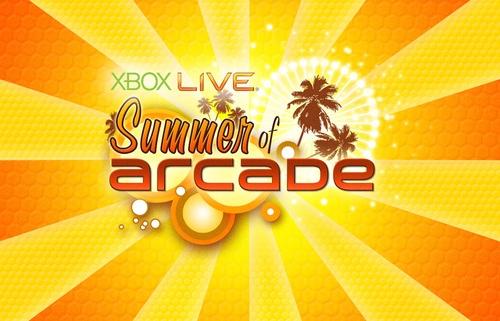