First up is the headset that's got the same specs as the great Siberia V2 that I reviewed, but it's designed with all things Diablo III in mind. With the help of the lead artist, SteelSeries has crafted a set of headphone that would make any Diablo fan excited. 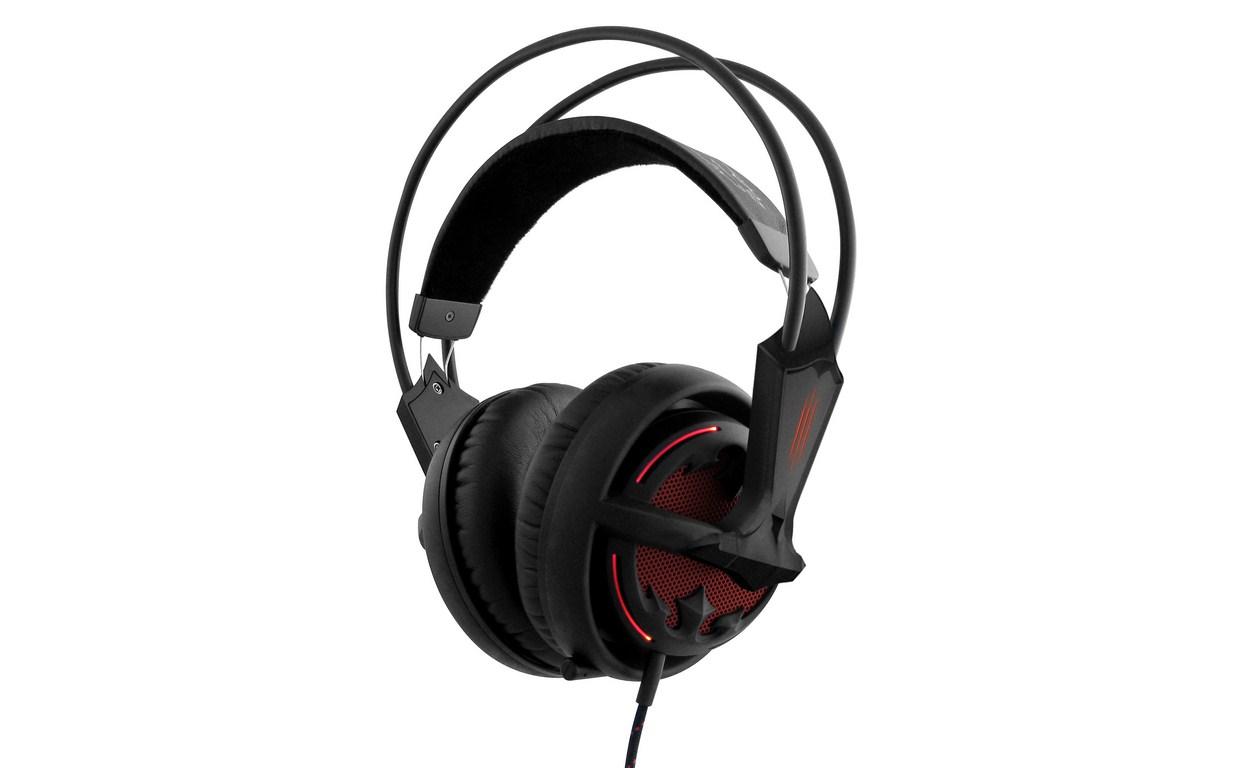 The sides have a very gothic, Diablo type look as you can see from the image. It's got a nice color scheme that matches the mood of the game. One of the coolest things about the headset is the red LEDs that produce an ominous glow about. Sure, it's not going to enhance the sound, but it looks damn cool. The set's going to have a little premium on price at $119, which is $30 more than a regular set of Siberia V2's but for those that want a nicely designed headset with great sound and modeled after something from Diablo III, these babies are it.

Finally, a Diablo III branded Xai mouse was shown to me. It's a 5000DPI mouse with seven programmable buttons. When plugged in, the wheel and III logo glowed a nice red color. The mouse wheel has a great medieval design to it as well. SteelSeries went and put in some very high quality parts that should last up to 10 million clicks and they back it up with a nice 5 year warranty. As players of Diablo 1 and 2 know, you're going to go through ton of clicks so SteelSeries was smart enough to include some heavy duty parts to ensure your mouse will last through years of gameplay. 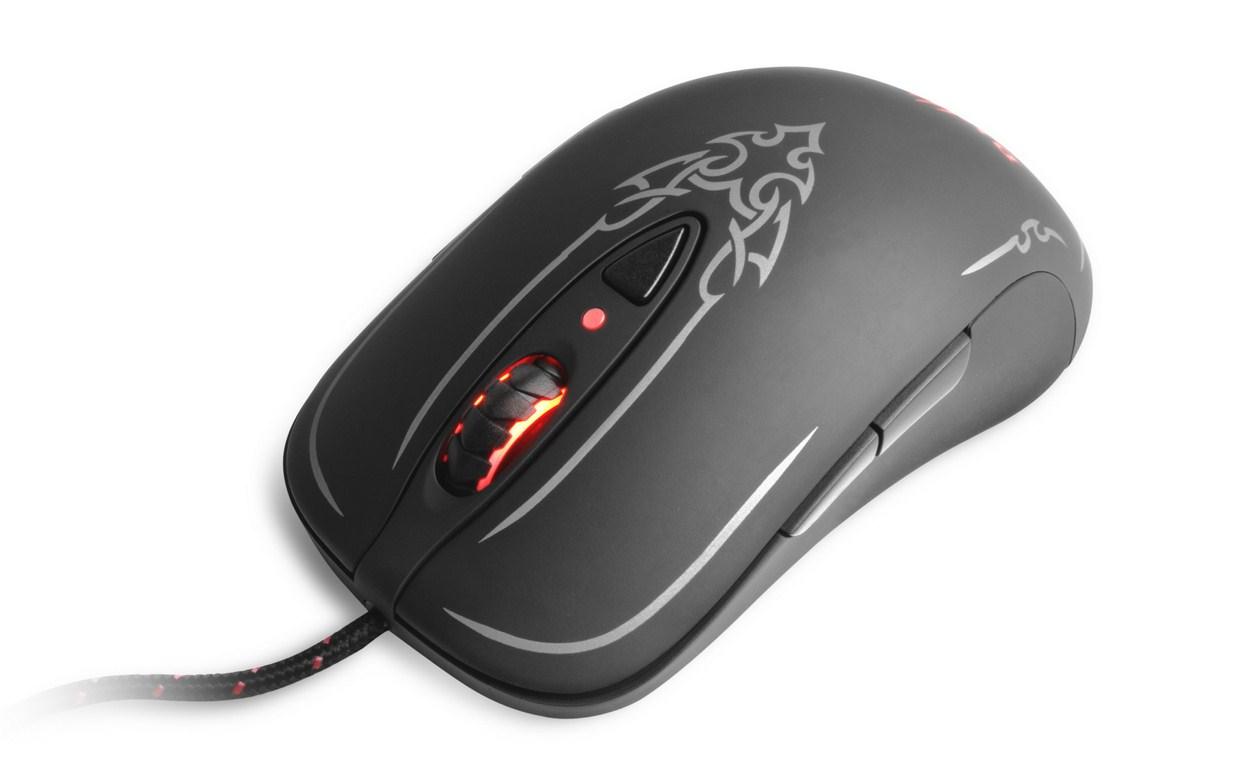 SteelSeries even went a step further to include some ease of use and Diablo III branding in the GUI to setup the mouse. Just drag and drop the class you will play and the mouse will be setup for you with some common functions for that class. It's all about quickly setting up the mouse to your liking with a Diablo style interface and getting into the game. The mouse will cost $69.

Both products don't have a definite release date, but it'll most likely be out before the game is. Those that want to really get into the Diablo III mood have two products that aren't only cool looking, but are of high quality as well. Having used both products that these two are based off of, SteelSeries has some nice peripherals that Diablo fans will enjoy using.