Witcher 2 DLC planned, but save your cash for something else

by: Jeremy - posted: 5/20/2011 11:16:00 AM
More On: The Witcher 2: Assassins of Kings
The truth is, this news story isn’t nearly as harsh as that headline reads. CD Projeckt has announced via the Gamestop Faceook page that all of their DLC for the recently released Witcher 2 will be free of charge.

This applies to each and every DLC pack planned for the game. Now, the developers were quick to point out that there are expansion packs planned, which will cost extra, but things such as the Troll Trouble DLC (currently available) will be free of charge. It is really refreshing to see a developer using DLC as a means of truly supporting their game rather than looking for a way to make another buck.

Are any of you playing the game, which launched earlier this week? Let us know what you think so far in the comment section below... 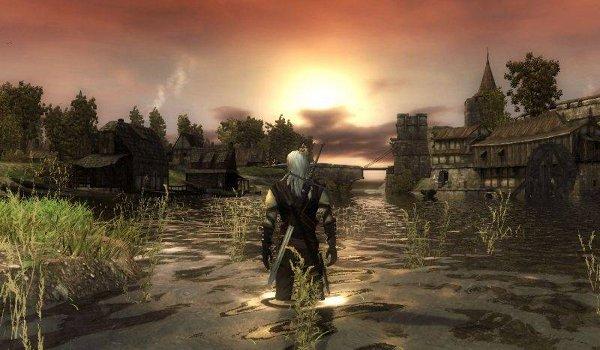