The Xperia Play has a 1GHz Qualcomm Snapdragon II processor with an Adreno 205 GPU. You'll get a 4" screen with a 5 megapixel rear-facing camera with a VGA front-facing camera for video chatting. No LTE so it's 3G, but you can share that 3G connection with five other devices for an extra fee, of course.

I do like the game pad setup, but the internals are a little old tech for me. Still, I hope it takes off, especially the PlayStation Suite, as there's still the news that it's going to be opened up to other phones later on down the road. 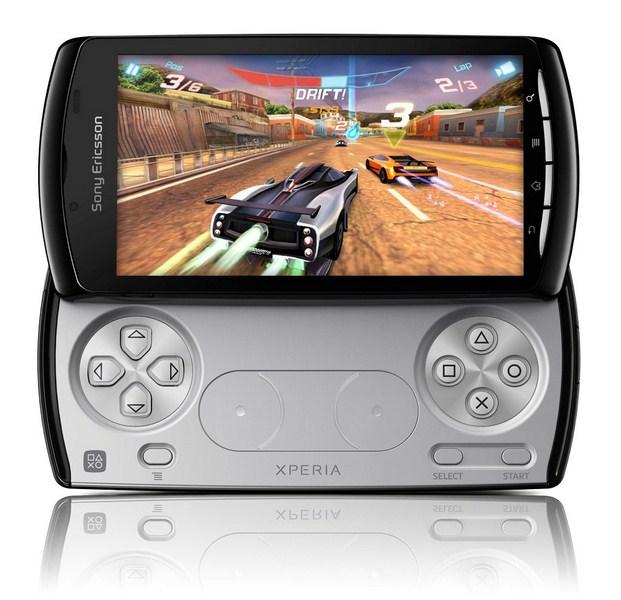 BASKING RIDGE, N.J., May 17, 2011 /PRNewswire/ -- Take conference calls, send emails and win football's biggest game, all on one device. The Sony Ericsson Xperia™ PLAY, for Verizon Wireless, redefines mobile gaming by combining all the features customers expect from a fully-featured smartphone with the ultimate gaming experience.

Pricing and Availability:
The Sony Ericsson Xperia™ PLAY will be available for pre-order online at www.verizonwireless.com beginning May 19 and in stores on May 26 for $199.99 with a new two-year customer agreement.
Sony Ericsson Xperia™ PLAY customers will need to subscribe to a Verizon Wireless Nationwide Talk plan and a smartphone data package. Nationwide Talk plans begin at $39.99 for monthly access and an unlimited smartphone data plan is $29.99 for monthly access.

Game Developers:
The gaming experience can only get better as additional games are being created. Developers have the flexibility to focus on content and not worry about binary file sizes when submitting apps to V CAST Apps. Developers can visit http://developer.verizon.com/play for additional information about game development for the Sony Ericsson Xperia™ PLAY.

For more information on Verizon Wireless products and services, visit a Verizon Wireless Communications Store, call 1-800-2 JOIN IN or go to www.verizonwireless.com. To learn more about the Sony Ericsson Xperia™ PLAY, visit www.sonyericsson.com.

About Sony Ericsson
Sony Ericsson celebrates its 10th year as a joint venture between Sony Corporation and Ericsson in October, 2011. Over the years the company has brought together the best communication technologies with superior entertainment user experiences to create its Xperia™ line of the 'most entertaining smartphones' in the mobile handset industry. With its global corporate functions in London, Sony Ericsson has sales and marketing operations in all major regions of the world, as well as manufacturing in China, and product development sites in China, Japan, Sweden and Silicon Valley, California. For more information, please visit: www.sonyericsson.com/press.