Original Mortal Kombat trilogy being ported to PSN, XBLA and PC this summer

Read on for pricing, as well as a special GameStop deal that includes the Mortal Kombat Klassic Fight Sticks within the bundle. 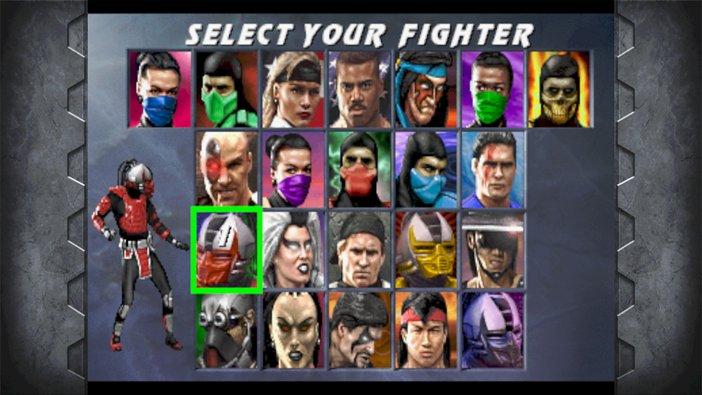 Burbank, Calif. – May 12, 2011 – Warner Bros. Interactive Entertainment today announces Mortal Kombat Arcade Kollection for PlayStation®Network, Xbox LIVE® Arcade for the Xbox 360® video game and entertainment system from Microsoft, and Windows PC. For the first time ever, the original Mortal Kombat arcade trilogy - Mortal Kombat, Mortal Kombat 2 and Ultimate Mortal Kombat 3 - have been brought together into a single collection which will be available for download in late summer 2011.

“We are very excited to finally have the first three Mortal Kombat games available in one download package for long-time and new fans to play,” said Ed Boon, Creative Director, NetherRealm Studios. “With the release of our 2011 Mortal Kombat, and its return to 2D game play, players have been asking for these classic titles and we are happy to deliver them.”

Developed by Other Ocean in conjunction with NetherRealm studios, the Mortal Kombat Arcade Kollection will offer fans the chance to play through the games in their original arcade state and rediscover all their favorite characters, fatalities and environments as well as relive some of the franchise’s most memorable secrets. In addition, this new collection will feature online play, leaderboards, achievements and trophies.

An arcade-perfect port, the Mortal Kombat Arcade Kollection brings players their favorite Mortal Kombat arcade classics for $9.99 on PlayStation Network or 800 Microsoft Points, to put it in arcade terms - 40 quarters ($10).

For more information about Mortal Kombat, please visit www.themortalkombat.com, on Facebook at www.facebook.com/mortalkombat or on Twitter @MK_Mortalkombat