by: Jeremy - posted: 5/12/2011 12:40:00 PM
More On: Soul Calibur 5
Along with the reveal of Soul Calibur 5, the current director of the Soul Calibur series posted an, um, “interesting” image to his Twitter account recently, which you can find below. The image depicts the sizing regulations for the chests of women depicted in the game. Yes, you read that right...

Namco has always been criticized for their depiction of women in their various fighting games, particularly in the Soul Calibur series. I would argue that they are second only to Tecmo for taking things a little “too far” in the depiction of the female body. Now that it has been publicly stated that there are in fact regulations in place to ensure the largest depiction on the various body types, more criticism is surely headed their way.

What do you think? Does this simply further the belief that females get little to no respect in terms of their represenation in the video game world? 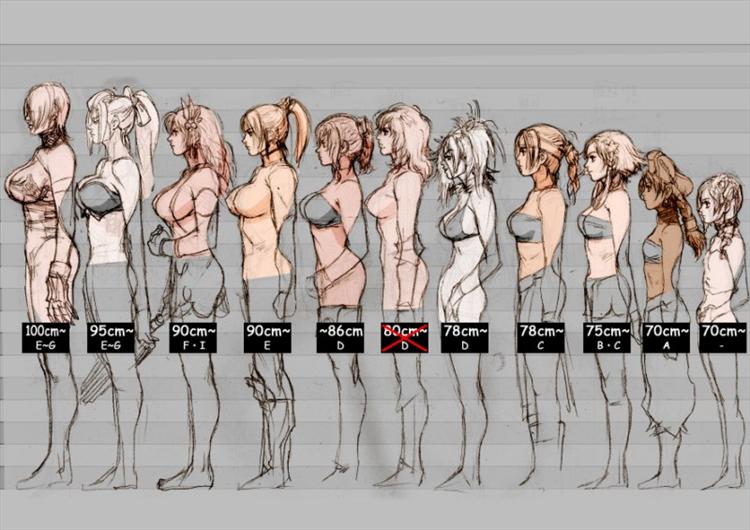