by: Jeremy - posted: 5/10/2011 3:29:00 PM
More On: Metro: Last Light
THQ has finally come clean regarding the existence of the sequel to last years Metro 2033. The new game will be titled Metro: Last Light, as was recently outed by various domain registrations and rumors.

The title was confirmed by THQ’s CEO Brian Ferrell during a recent investor’s conference. No other details were given aside from the game’s official title. Ferrell was also quoted as saying that the sequel would receive a “first class marketing campaign” in order to ensure it meets its potential. The first game was incredible in my opinion but suffered from a lack of support on the marketing end of things.

Hopefully we will get to see a full reveal of the game at E3 in just a few, short weeks... 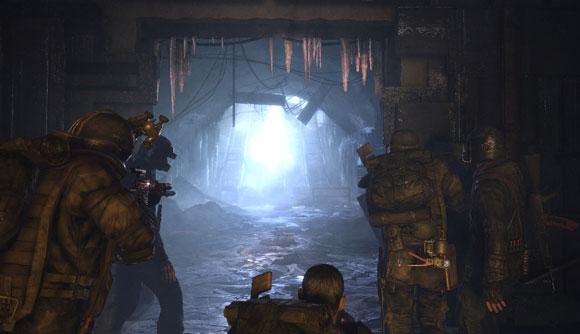