by: Jeremy - posted: 5/4/2011 10:24:00 AM
More On: BloodRayne: Betrayal
Majesco is preparing to launch an all-new chapter to the BloodRayne series in the form of BloodRayne: Betrayal for the Xbox Live Arcade and PlayStation Network. The last time that gamers got a chance to play as / with the deadly dhampir was in 2004‘s BloodRayne 2. The title has been announced through an official website as well as an official Facebook page.

Little to no details have been released about the game aside from a brief teaser trailer and a single screenshot, both of which can be found below. The game is being planned for this coming summer, so we will likely see an extended reveal at this year’s E3. I really like the new art style depicted in the screenshots below; the game looks a lot like the recent Shank and other cartoony / action games making a comeback on the various digital distribution services.


By pressing the button below, you are certifying that you are 18 years old or older and you are of age to view the content. 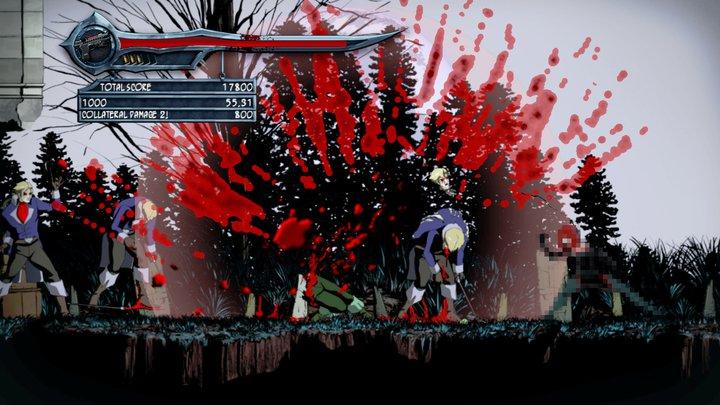