Sega iOs games on sale for a good cause as well

by: Jeremy - posted: 3/16/2011 2:53:00 PM
More On: Sonic The Hedgehog Sonic the Hedgehog 4 Episode 1
Just as Capcom is doing with Street Fighter 4, Sega has temporarily lowered the price on its line of Sonic the Hedgehogs games through Apple’s iTunes App store. All proceeds raised during this discount period will be donated to the Red Cross for disaster relief efforts in Japan.

Sega’s effort effects 4 titles: Sonic the Hedgehog, Sonic the Hedgehog 2, Sonic Spinball, and Sonic the Hedgehog 4: Episode 1. The effort will remain in effect through March 20, 2011. I think that it is absolutely great to see the gaming industry rally around such a humanitarian effort ; it isn’t just a “Japanese” problem, this is a human problem that effects all of mankind, though some are effected more than others. 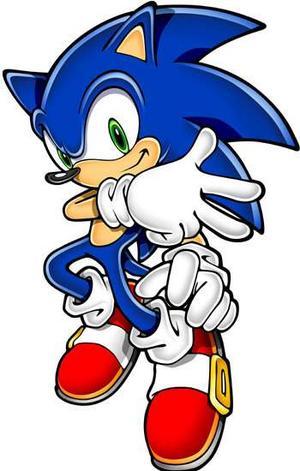