Doom being rebooted as well (film)

by: Jeremy - posted: 3/15/2011 2:21:00 PM
More On: Doom 3 Doom 3: Ressurection of Evil DOOM
Hey look, another game-to-movie franchise is being revitalized! This time, its id’s Doom franchise. Universal produced the original film back in 2005 with a film that was bashed by not only critics, but fans of the video game as well. What’s Playing is reporting that Universal is currently shopping for scripts to reboot the franchise.

The film is in the early stages of development, but hopes are high with the current 3D trend. A 3D film based on an FPS franchise... what could possibly go wrong? Perhaps if they film the entire movie in a first-person perspective, this may just work... 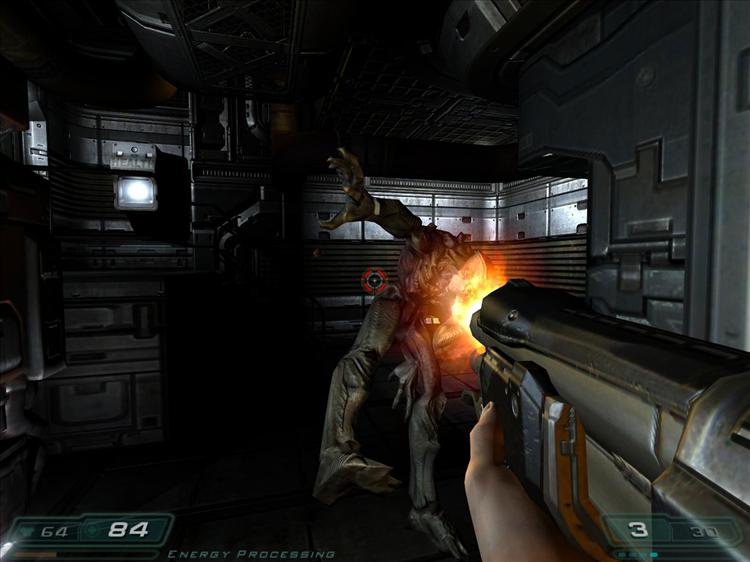