by: Jeremy - posted: 3/15/2011 2:06:00 PM
More On: The Darkness II
Digital Extremes, the developer behind the recently announced Darkness 2, has announced plans for a limited edition prequel comic book to promote the upcoming game. As good good as that news is for Darkness fans, it gets even better: you may be able to get it for free.

The comic, which is being published by Top Cow, will fill in the blanks of the two year period between the events of the first game and the new one. The book will be made available through comic book retailers on May 7, which you may or may not know, is “free comic book day”. I know that comic book stores are a little hard to come by now days, at least they are here in Columbus but Darkness fans will want to start scouting out shops in their cities. No other distribution plans have been announced for the comic book. 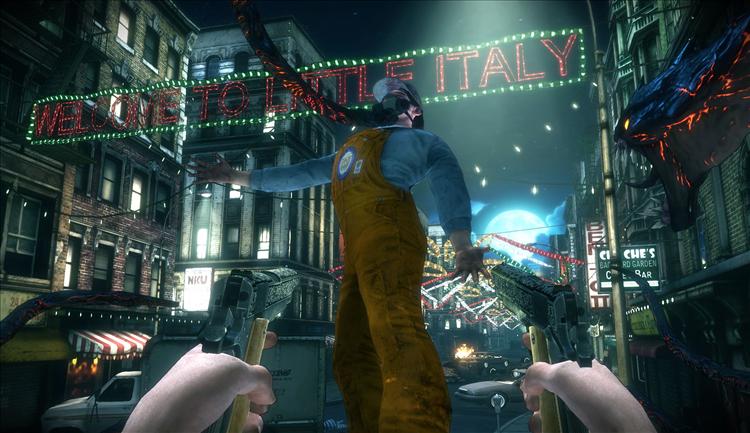