No roster updates for NBA Jam (Why is this news?)

by: Jeremy - posted: 3/11/2011 9:51:00 AM
More On: NBA Jam
EA has gone on the record and stated that it will not offer roster updates for the recently released versions of NBA Jam on any platform. The statement was issued to the gaming website PastaPadre... but why is this even an issue worth mentioning or addressing?

Let’s be serious for a second, we are talking about NBA JAM PEOPLE! This isn’t a full blown basketball simulation that aims to deliver accuracy and authenticity. The game is meant for over the top fun, plain and simple. Did people really expect EA to continually update the game with roster updates and adjustments based on the current NBA landscape?!?! I played the game thoroughly and it was everything that I expected it to be, what reason would EA have to pour more resources and time into a game that was / is as complete as it needs to be? I think that it is a shame that a company (EA) has obviously felt enough pressure to address the situation publicly when common sense should have answered it already... 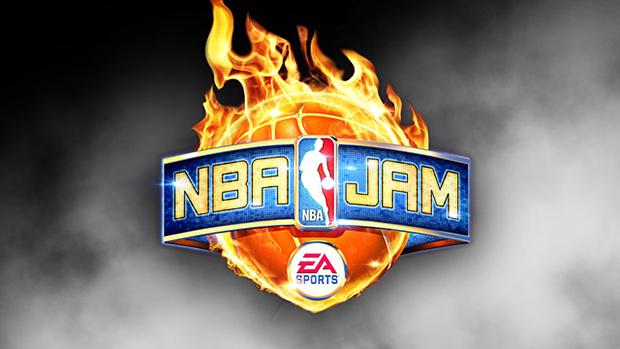