by: Jeremy - posted: 3/10/2011 9:45:00 AM
More On: Gears of War Gears of War 2 Gears of War 3
Epic wants to make sure that fans are clear: the Gears of War franchise isn’t going anywhere, any time soon. While the original tale was planned to be, and is, a trilogy, there are more stories to be told in the universe that Epic has created.

In a statement given to Industry Gamers at GDC last week, Epic’s Mike Capps stated that he sees plenty of options in terms of the series’ future. The Gears of War universe is bigger than just the three games that have been designed for Microsoft’s Xbox 360, all that we have seen thus far is the tale of Delta Squad. Between the various novels and comic book series that have stemmed from the first three games, I believe that the possibilities are endless. There is room for not only prequels, but side stories and further events which could come to more than just the Xbox 360. It is important to remember that even though the series has been exclusive to the 360 up to this point, Epic owns the rights to all of the games and could technically release it on any system that they want. 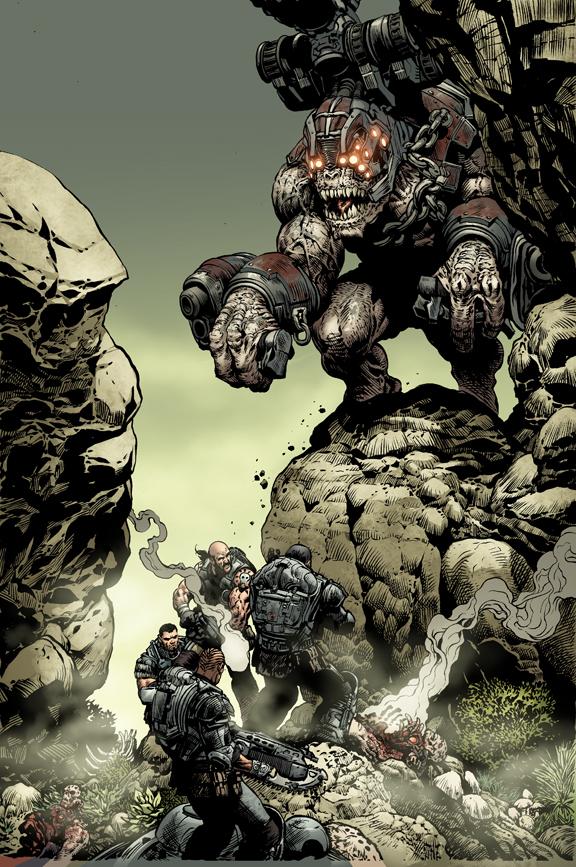