The demo will automatically download to your system when it becomes available if you have that option checked in your profile. It will include both single player and 1-on-1 versus modes with four characters and two backgrounds. You can play as Scorpion, Sub-Zero, Cage, and Mileena, complete with their X-Ray moves and fatalities. It hasn’t been said whether or not the two included stages, the Pit and the Living Forest, will include stage fatalities in the game or in the demo. Those with a 3D capable television can also enjoy the stereoscopic 3D feature in the demo as well.

This is one demo that I am definitely looking forward to checking out. I am very glad to here that they will be including multiple characters in the demo which should extend the replay value immensely. Now I am just crossing my fingers that the versus mode of the demo will allow online play. 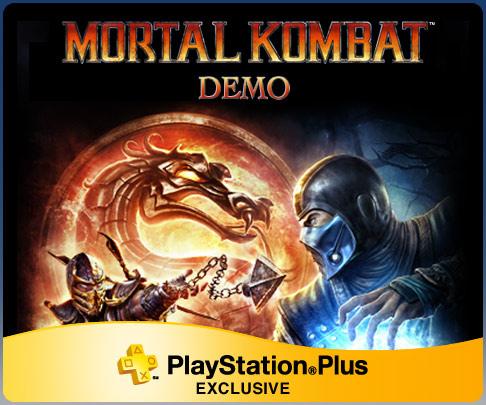