Engadget's hands on with the Xperia Play

by: John - posted: 1/26/2011 12:15:00 PM
More On: Xperia Play
Well, Engadget's got their hands on a prototype of the Sony Ericsson Xperia Play, otherwise known as the PlayStation Phone. There's no games available for it yet, of course, but you can check out the phone in action using a PSX emulator.

The phone looks to have a 4" screen and be powered by a single-core Qualcomm CPU. 512MB of ram is on board and it's sporting the new Gingerbread OS. As you've seen from past photos, it slides out to reveal a PlayStation button and controller setup, but a missing analog stick is a disappointment to me. Although it is a prototype, the touchpad area looks like a good place to put some analog sticks, so maybe Sony will change their mind and put some physical controls there? Probably not.

Personally, I think they should just call it the PlayStation Phone as I think that brand has a little more power to it than the Xperia.  But, we'll see what comes out as this phone will probably be shown off by Sony at MWC in a few weeks. 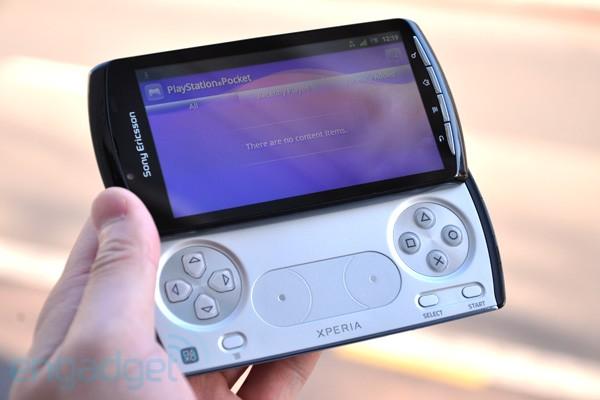