by: John - posted: 1/12/2011 8:36:00 AM
More On: Xperia Play
Sony should just announce this along with the PSP2 in a few weeks as I don't think there's anyone out there that doesn't believe this is real. Anyways, TGBus has a tear down of the PlayStation phone giving you a peek at the internals.

Now, this thing runs Android so we all know that, but this is the first time we're seeing the guts of the thing. It's a pretty detailed look at what's inside and there's eight pages of pictures for you to view.

I would really like to know if Sony's had this leak intentionally or not because this is one of the worst secrets in the industry. I don't know how much longer they want to keep silent about this, but the hardware's pretty much been viewed from all angles now. 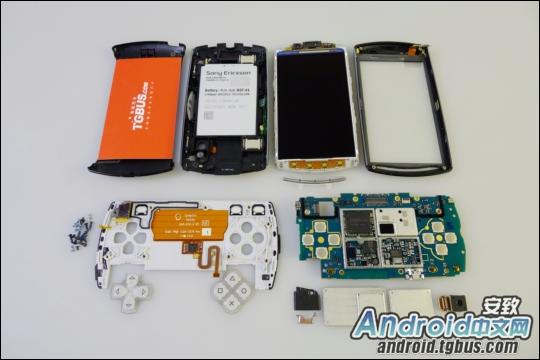