Bioshock shifting to the literary world

The novel was written by author John Shirley, an America science fiction and horror writer who h as penned adaptations and tie ins for other series such as Predator, Batman, and Doom. The book isn’t just a short, retelling of the game; instead it takes readers back before the events of the first game and lays out the story behind Andrew Ryan’s founding of Rapture. The title has been endorsed by the game’s creator Ken Levine, who wrote the forward for the book.

Amazon is currently offering preorders on the book at a discount from its list price of $27.99. I haven’t read a book in a long time personally, but this may be the story that gets me reading again... 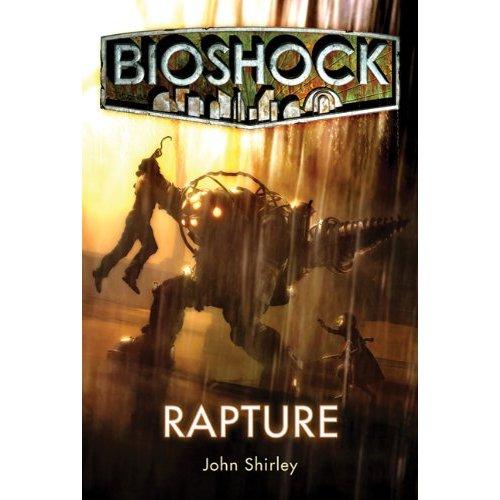