Namco has another fighting game in the works too...

by: Jeremy - posted: 12/27/2010 10:48:00 AM
More On: Soul Calibur 5
Tekken X Street Fighter and Tekken Tag Tournament 2 aren’t the only fighting-game projects currently underway at Namco. Both Katsuhiro Harada and Daishi Odashima of Namco have confirmed via their Twitter feeds that a new Soul Calibur game is currently being developed.

Daishi Odashima is helming the project and is a former competitive Soul Calibur player who Namco brought in to improve the series. He previously worked on Soul Calibur IV and Broken Destiny for the company. The official Twitter feed of Odashima can be found at this link is said to be very open to listening to the wants and needs of fans of the series and is intent on making the next installment the best in the series to date. 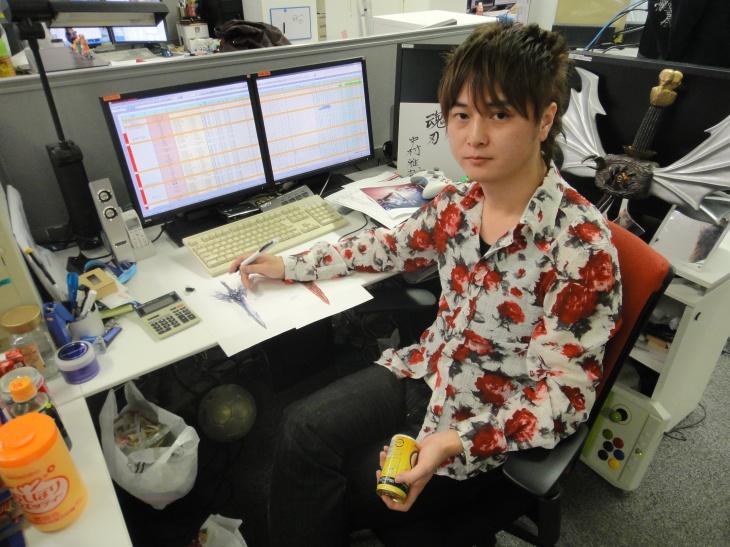