Super Meat Boy canned on Wiiware... and not in a good way

Super Meat Boy was originally announced for the Wiiware platform and was long believed to be exclusive to Nintendo’s downloadable market. The game then made a suprise jump to the Xbox Love Arcade and PC earlier this year and the original Wiiware version remained in limbo. The development team is now saying that the Wiiware version isn’t going to happen at all. According to the tweet, a retail release was being pursued but the team is having a hard time finding a publisher, so it doesn’t look likely.

This is really sad news considering how great of a game Super Meat Boy is... I bought it for PC over the weekend via the holiday sale and am thoroughly impressed. Oh, well... at least the game did see release to two (three counting the pending Mac release) platforms where it can flourish... 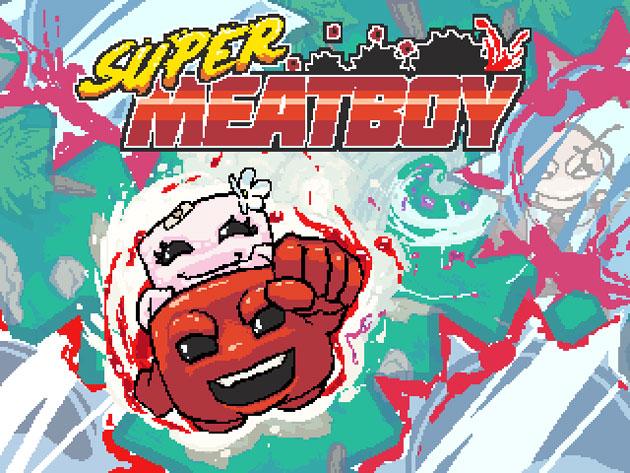