by: Tina - posted: 12/21/2010 10:36:00 AM
More On: inFAMOUS inFAMOUS 2
Curious to know what happens between inFAMOUS and inFAMOUS 2? Sucker Punch Productions and DC Comics were hoping you would, because as of March 2011 a six volume comic series covering just that storyline will be available at $2.99 an issue.

Written by William Harms and brought to visual life by Eric Nguyen, the series will explain Cole’s endeavors in Empire City before fleeing to New Marais. Read on for details of both iterations, and check out the newly released cover art, drawn by Doug Mahnke (Justice League America, Batman, Green Lantern). 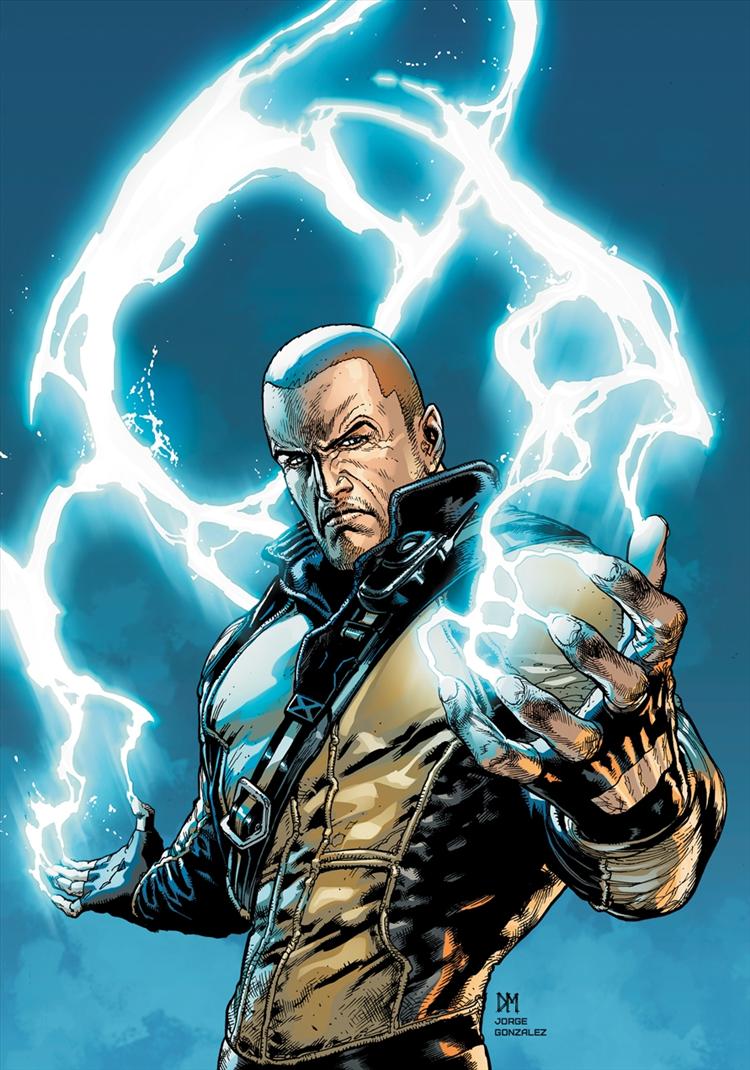 In celebration of the upcoming release of inFAMOUS 2, today Sucker Punch Productions and DC Comics announce brand new chapters in the inFAMOUS storyline. Penned by William Harms and illustrated by artist Eric Nguyen, the series bridges the story between inFAMOUS and inFAMOUS 2 and chronicles Cole's struggle to save Empire City before fleeing to the Southern city of New Marais. Spanning a heart stopping 6 volumes, the series will reveal sinister motives, dark secrets, and introduce a new threat to Cole and all of mankind.

We’re also happy to reveal the cover art, drawn by the famed Doug Mahnke, who has illustrated for legendary DC Comic franchises such as Justice League America, Batman,and most recently Green Lantern.

The inFAMOUS comic series will be available at retailers everywhere for $2.99 per issue and playstationcomics.com beginning March 2011.

Developed by the award winning Sucker Punch Productions, inFAMOUS tells the tale of everyman Cole MacGrath after a massive explosion tears through Empire City. The blast leaves Cole transformed forever and gifts him with super human powers. With his newly developed powers, Cole must choose between the path to heroism or infamy. As Cole fights for survival among the rubble of Empire City, he unravels a complicated tale of deceit and foul play. inFAMOUS is available exclusively for the PlayStation®3 (PS3™) system.

Sucker Punch continues Cole’s story in inFAMOUS 2. Offering a more emotional and powerful point of view on the true superhero experience, inFAMOUS 2 finds Cole battling a new evil, known only as “The Beast.” Cole barely survives a tangle with “The Beast” in Empire City and flees to the historic Southern city of New Marais in search of the key to destroying this new darkness. He must learn to control his evolving powers and once again choose to be righteous or infamous. inFAMOUS 2 will be available exclusively for the PlayStation®3 (PS3™) system in 2011.