Sony PlayStation? There’s an app for that...

by: Jeremy - posted: 12/16/2010 1:42:00 PM
More On: PLAYSTATION 3
The PlayStation 3 is about to spread itself over the mobile phone network. Sony has announced  an Official PlayStation application for Android and iOs devices.

The application, which will launch soon, will require iOs 4 and Android OS 1.6 or higher in order to function. From within this application, users will be able to check your PSN trophies, view friend status’ and data, read news announcements stemming from the Official PlayStation Blog (EU currently), as well as share and “favorite” products via Twitter and Facebook integration.

The first version of the application is planned for release in the European market “soon”. The next version (1.1) will take the device into other regions, though the specific listing has not been announced. Surely North America is soming in one of the early updates... I hope so. 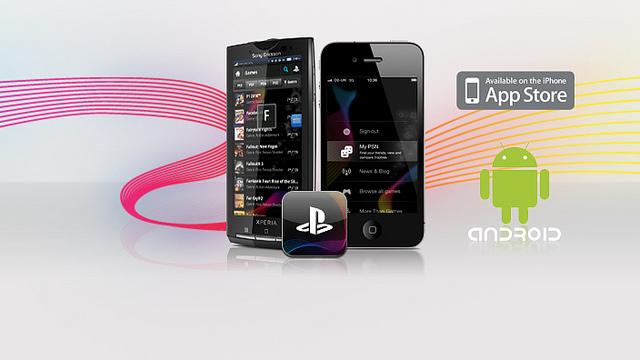