The reason for the title’s delay has been cited as “allowing further time to polish the game”. The game has reportedly been completed (Siliconera) and select testers and design team members have already played through builds of the game from start to finish. The title will launch later in 2011 for the Xbox 360, PlayStation 3, and PC. 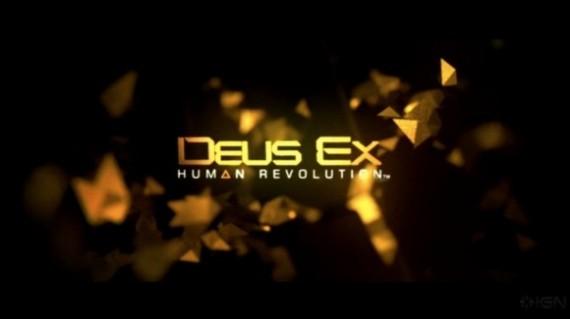