by: Jeremy - posted: 12/13/2010 11:18:00 AM
More On: Mortal Kombat
As with pretty much every blockbuster game release, NetherRealm Studio’s upcoming Mortal Kombat for the Xbox 360 and PlayStation 3 will be available in more than just its standard, retail release. The title will also be receiving Kollector’s and Tournament Editions of the game, along with some special bonus content depending on where you choose to preorder the game.

The Kollector’s Edition of the game will feature the game, special edition Scorpion and Sub-Zero figurines, an art book, and codes for special DLC including classic costumes for the game’s characters and avatar items. The tournament Edition will contain everything that the Kollector’s edition contains, plus an exclusive, portable fight stick. The Tournament Edition is being limited to 20,000 copies so they could go awfully fast. I cannot wait to see what the fight stick being included looks like... especially since they are classifying it is “portable”

Regardless of which edition of the game you purchase, there are bonus preorder items available from different retailers across the nation. Each of the following retailers will be giving access to an exclusive “Klassic” version of the listed character in the game, featuring both original costumes and their signature (classic) fatality.  Amazon has released an image of their classic skin preorder, which you can see below. You can probably expect the other retailers characters to look similar. 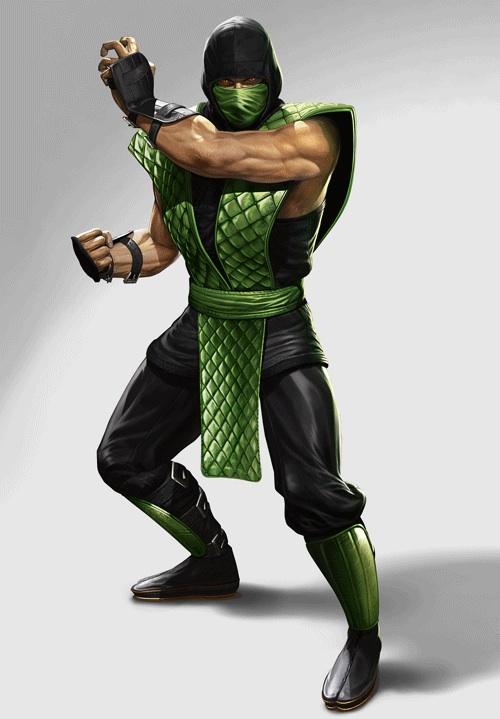