Team Meat has gone public with their boxart design for the boxed version of Super Meat Boy which will be available through their website, as revealed by Ripten. The boxed version of the game is expected to be available by the end of January and will include the hit game as well as numerous special features including behind the scenes videos and character art galleries.

The devs are waiting for the completion and digital release of the game’s level editor so that it can be included with the package. The price point has not been set in stone but is expected to be somewhere in the neighborhood of $20-$25.

You can check out the art being used for the box below... though Super Meat Boy is now a far cry from the cute, little pizelated monster depicted in the game... 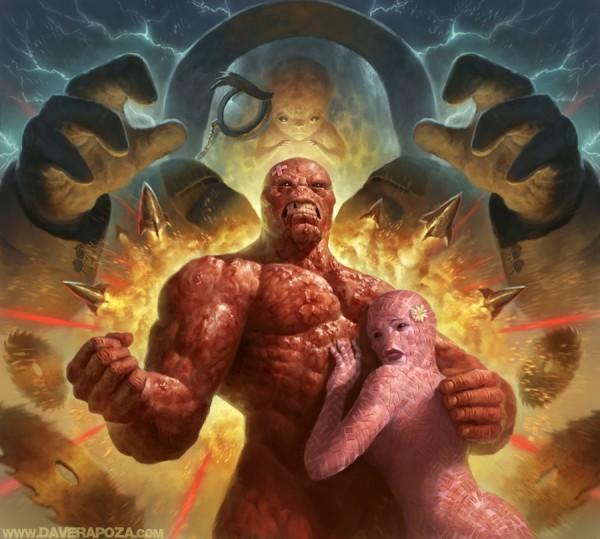