PETA and Super Meat Boy having fun with each other

by: Chad - posted: 12/3/2010 8:20:00 AM
More On: Super Meat Boy
Team Meat and PETA are having a friendly tit-for-tat going on regarding Super Meat Boy.  It's ok if you've been following the story on a different site; I'll forgive you.  (In fact, I found it on Joystiq.)  Here's a quick recap:
What an excellent example of good PR for both sides.  I will now be purchasing Super Meat Boy even if only to encourage more of this lighthearted fun. 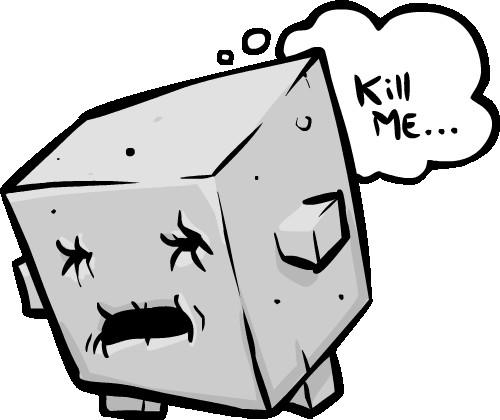 Yesterday, December 02, 2010, 5:58:00 PM | Valve Also - Users experiencing unusually long load times, switch the game to windowed mode via the menu or command line and this should fix it.  We're still working to track this one down, but running windowed will fix it for now.