Early reports from gamers and retailers who have gotten their hands on the Wii version of the game have reported that the box and manual for the game indicates that DLC is and will be supported for the game. THe official statement taken from the manual of the game reads as follows:

“Expand your experience with downloadable content from the Call Of Duty Store. All downloaded content includes new features and maps found in Call Of Duty: Black Ops. **Additional fees may be required for Add-on Content. This game allows you to connect to the internet and download add-on content (such as data or services) for Wii Points. Please keep the following in mind when downloading licences for add-on content.”

Now, just because the game supports the feature doesn’t 100% mean that it will definitely happen. It will still be up to Activision to actively develop and distribute additional content for the Wii version of the game... but at least we know that the infrastructure for it exists. 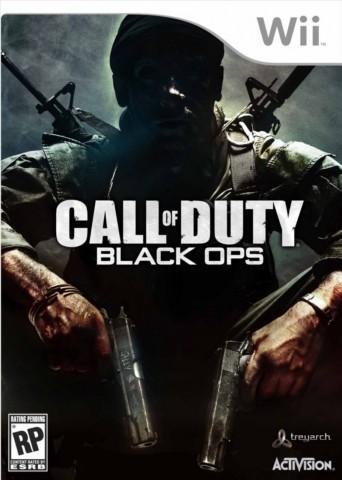