by: Jeremy - posted: 10/21/2010 11:59:00 AM
More On: NBA Jam
EA has announced the worldwide release date of November 17, 2010 for the HD version(s) of NBA Jam for the Xbox 360 and the PlayStation 3. The game that was once a scaled down, downloadable bonus included with NBA Elite 11 has been turned into a full fledged retail release with all of the trimmings from the Wii version that launched earlier this month... and then some.

When players first boot up the game, they will have access to a classic campaign, Tour Remix mode, and 2-on-2 online play. Come December though, a massive title update is being released which will add new modes such as Team-up, Remix Online, Jam Party, Online Progression, Backboard Smash, Domination Free-for-all, Elimination, 21, and a slew of new secret teams and players.

I think that it will be interesting to see what price point EA decides to stick with when NBA Jam HD launches. Considering that the base-retail version of the game, prior to December’s update, contains much less than the Wii retail package, I would imagine that consumers would have a hard time paying full, market price for the game. Perhaps EA will be smart and release the game as a budget title of sorts... $29.99-$39.99 anyone? I know, I know... wishful thinking... 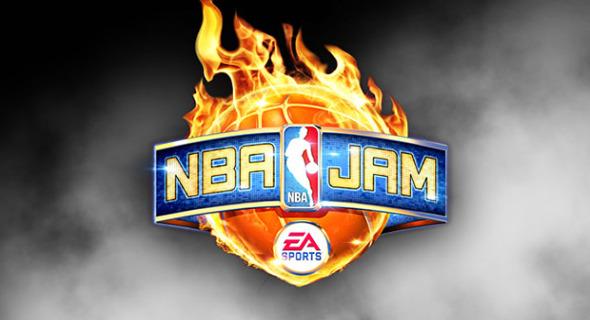