NBA Live 10 players will notice the following changes included in the patch: Unfortunately, nearly all of the details of the patch apply simply to the data aspect of the game; there will not be any uniform or court changes featured with this patch. It looks as if you will be playing Live 10 for at least another year; I would be thoroughly surprised is Elite 11 ever gets released. It would make a lot more sense at this point just to wait until next October and release Elite 12. The damage to the brand and the game’s image is already done... they would only be doing a further injustice to the license by releasing the game mid year. That would also throw off the release schedule for the series as w hole... 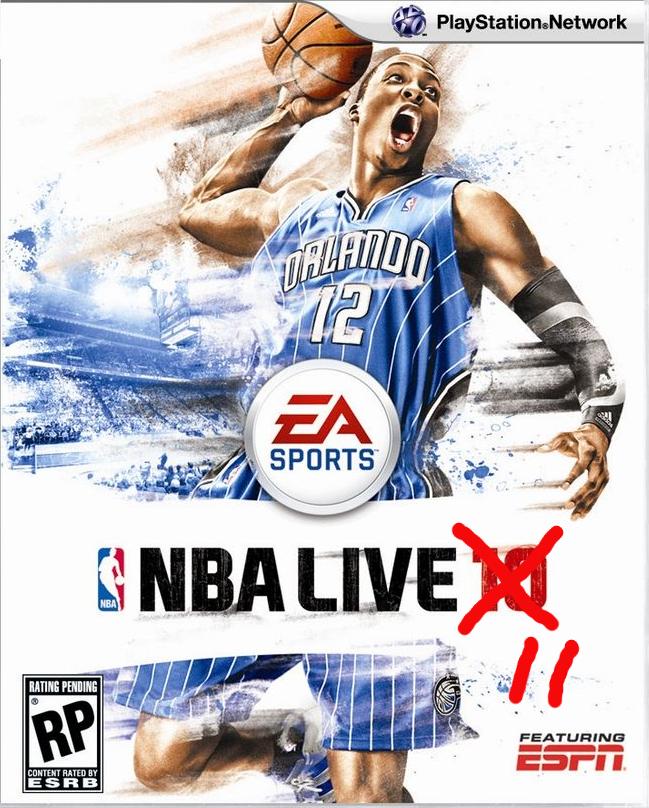