by: Ben Berry - posted: 8/11/2010 10:37:00 PM
More On: Psyko 5.1 Gaming Headset
Doing something for a long time can often become boring or monotonous. Thankfully, that hasn’t become the case with reviewing gaming headsets. I will say that I thought I’d seen everything until I learned about the PSYKO Audio PC Gaming Headset. I outlined the way the headset is different for the other 5.1 systems on the market a few days ago, so I’m just going to get into some of the key aspects of using this headset.

I recently won a copy of The Saboteur from a Facebook contest, so that’s the first game I’ve tried the headphones out with. If you haven’t played it, The Saboteur is a GTA clone set in 40’s Paris. There’s enough 5.1 directional sound in the early stages that it gave me a basic idea of what the headset was capable of, but I wanted to try it with some of my standard surround sound testing games and movies. And I started with the same thing I always do; Top Gun.

You see, while the folks at PSYKO told me that movies generally don’t make the best surround sound targets because the audio is mixed for movie theatres, not houses or headsets like games are. Top Gun has something going for it a lot of other movies don’t; dual-engine F-14A Tomcats continually flying back and forth across the screen without a lot of dialog. Plus the real value of using this movie is it’s one of the best ways to tell the difference between the front and rear audio for each side.

With a couple hours of The Saboteur under my belt and being almost to the point where Goose dies in Top Gun, I can tell you a few things so far:


I still have a lot of listening left to do, but so far the PSYKO is providing a top quality aural experience. 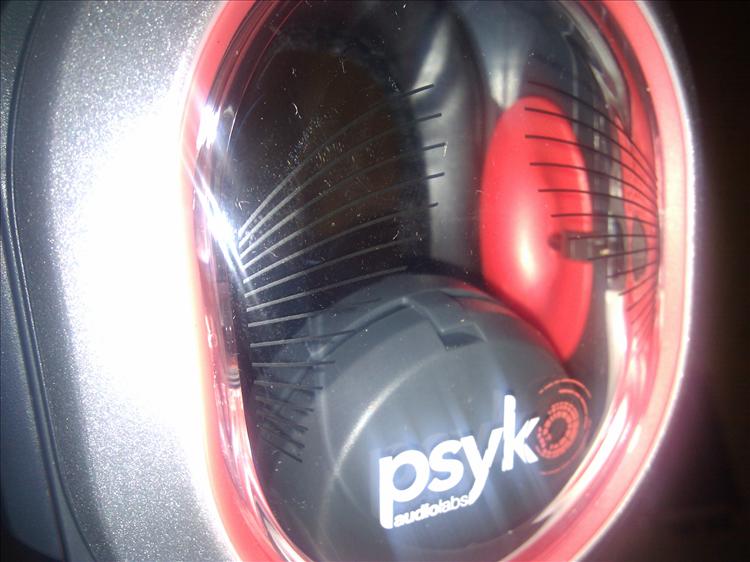