by: Dan - posted: 7/19/2010 2:59:00 PM
More On: Super Scribblenauts
One of those shows that I have always wanted to go to was the San Diego Comic Con. Not because I am a total nerd, but because I think that the stuff there would be pretty cool. Ok, so I am a bit of a nerd, but hey, who cares?  In recent years it has become even more appealing as there has been more and more of a gaming presence at the show.

This year Warner Bros. Interactive Entertainment will be breaking out some brand Super Scribblenauts on the attendees. Anyone that stops by Warner Brothers booth (#4545) to check the game out will get a $5 off coupon for purchase of the game at Best Buy (while supplies last.) Until the show opens later this week (7/22-7/25), you can enjoy some new artwork passed along from Warner.  Also, don't forget to check out Chuck's hands on with the game at E3. 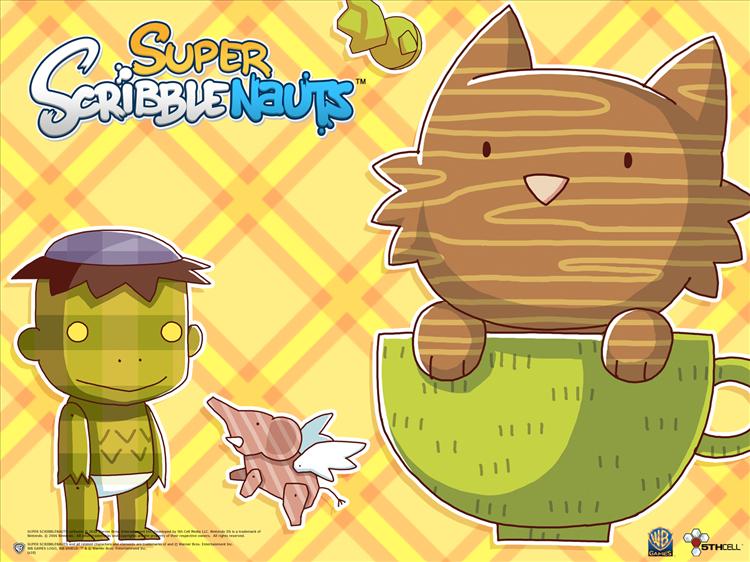