Set the rim on fire on October 5

by: Jeremy - posted: 7/9/2010 9:00:00 AM
More On: NBA Jam NBA Elite 11
EA has officially announced the release date for the upcoming NBA Jam for the Nintendo Wii. The “new” take on the classic series will make its return to the lives of gamers everywhere on October 5, 2010. Electronic Arts will also release NBA Elite 11 on that same date.

While Jam will be launching as an exclusive for the Wii (for the time being), Elite will hit pretty much all of the platforms currently available on the market. There are still consistent rumors that NBA Jam will make its way to the other consoles at one time or another... as the German game-ratings board recently rated the title for both the 360 and PS3. EA is remaining quiet on the issue though... but at least we know when it will hit the Wii now. 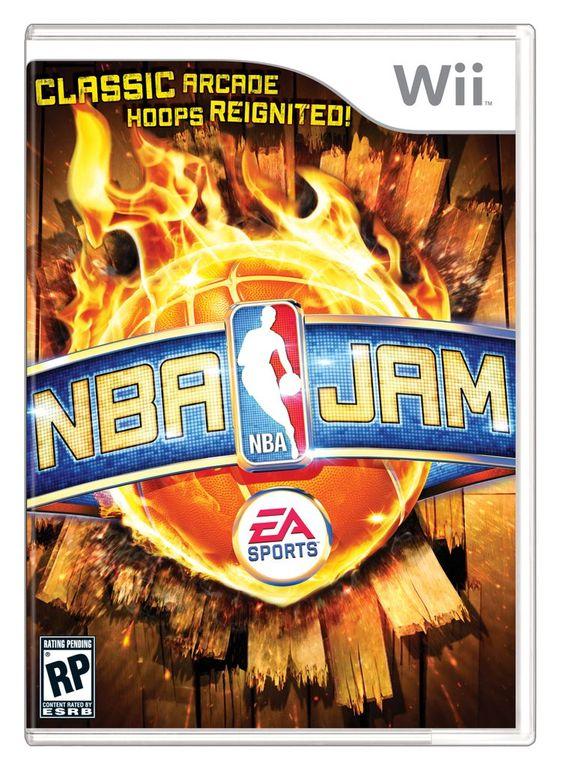