by: Jeremy - posted: 6/23/2010 1:46:00 PM
More On: NBA Elite 11
Curse... smurse... Obviously, Kevin Durant doesn’t put any weight behind the fabled curse that follows athletes who appear on the cover of EA sports’ titles. The Oklahoma City Thunder all-star will serve as the poster boy for EA’s NBA Elite 11 which launches this fall.

Durant and the Thunder are coming off of the franchises best season since the 2004-2005 season, when they were still known as the Seattle Supersonics. For the sake of Durant and the franchise in general, let’s hope that the curse is in fact a fable and doesn’t have an impact on the team next season. 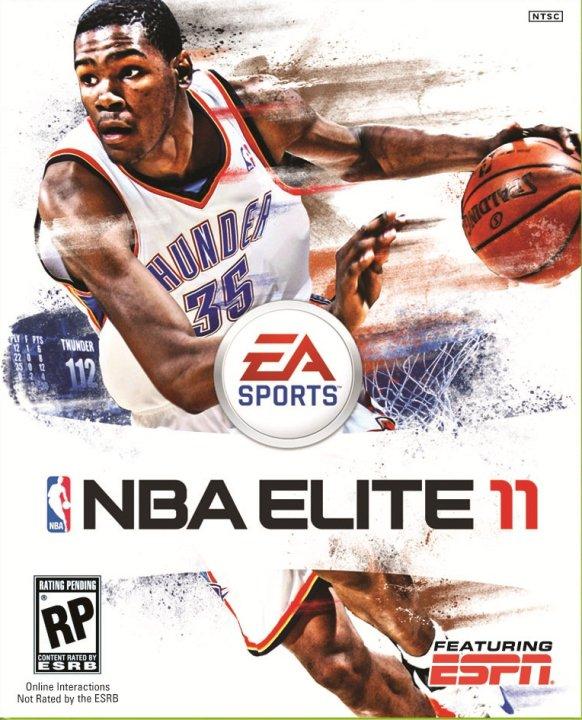